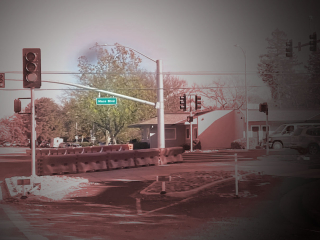 Comments given to the Davis City Council by Mimi McMahon

Trust is an important element when citizens elect officials to act on their behalf.  There is no room for special interests or personal gain.  A promise is a contract. The City has squandered the trust of Davis citizens and those affected by the Mace Mess you and your staff have created.  You have wasted millions of dollars of our hard-earned taxes.

Before the Mace Mess project, Mace worked even with WAZE traffic.  Do the right thing and restore Mace.  Stop squandering our money and stalling.  Honor your promises.

Mace worked even with WAZE traffic before the Mace Mess project.