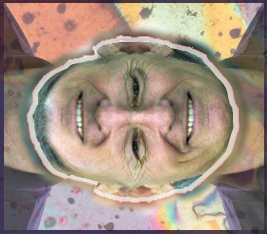 Kids claim parents are terrible roommates and explain they are tired of trying to teach them how to do Common Core math.

“My dad is an idiot. I can’t imagine what they taught in school back then. He can’t do even the really basic stuff I learned like last year,” said one third grader. “He kept muttering something about ‘carrying’?  What does ‘carrying’ have to do with math?”

Social distancing is impacting Davis dog culture. One little chihuahua told this reporter, “Man. Do you have any idea how far 6 feet is to a little guy like me? And I like walking, but geez, five walks a day?  Don’t you think that’s a bit much?”

A larger breed stated, “enough is enough, it’s not a  walk if I can’t sniff some butt.” 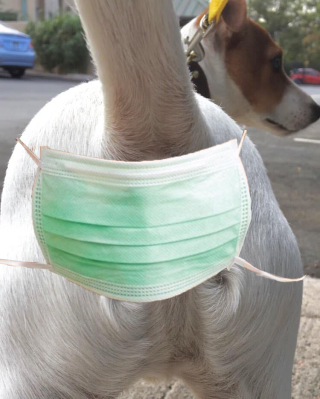 Meanwhile cats of Davis are wondering why their servants are home so much these days and are longing for some peace and quiet.

Dating Apps Go Viral
Tinder users are reporting surprising new successes in online dating during the social distancing order. One aspiring single stated, “anyone willing to meet during social distancing is pretty much down for anything.”

Second Wave of 5G Humor
5G Broadband will have a repeat performance at Davis City Council soon. It was only a few months ago the Council chamber was packed with public commenters speaking to potential dangers of the 5G technology so it is somewhat surprising it would be back on the agenda so soon. Council member Arnold explained, “It’s not because there is anything to decide, it’s just that Flat Earthers are so fun to tease.”

Burglars Request Aid From City
Local criminals are reporting new difficulty in finding targets while people isolate at home. They request help from the City in sustaining their lavish lifestyles until stay at home orders are lifted. Some have pointed out the similarities in City support for developers. 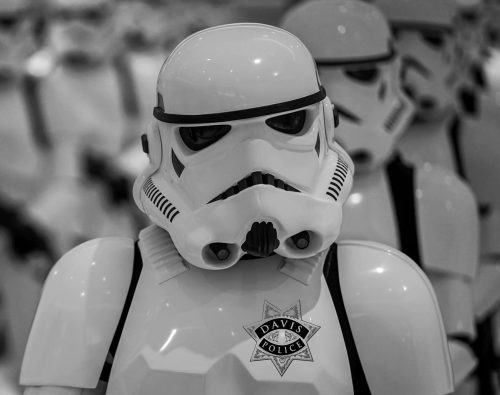 Puting the Force in Enforcement
Davis PD to adopt new uniforms in time for May 4th.
Photo Agnieszka Kowalczyk @koalamoose

Decrease in Pants, Increase in Arrests
There were 7 arrests for indecent exposure at Nugget Market yesterday.  Said one arrestee, “honestly officer, I can't remember the last time I wore pants or left the house.”

ARC Biz Park is a Hoot.
ARC developer Danny Ramos proposes renaming the project to Burrowing Owl Park in honor of all of the owls disked into the ground when his dad was building Mace Ranch. Burrowing owl populations near the newly renamed Burrowing Owl Business Park are unavailable for comment, and appear to be mysteriously missing from their burrows. Ramos has also told the council that this will involve a theme change for the restaurant at the Biz park from a Noah’s Ark theme to more of an owl theme, “you know like, ‘Hoo-burgers,’ ‘HooTacos,’ ‘Hootaters,’ or something else that starts with ‘Hoo’.”

Bizzaro World laments Davis’s basement housing shortage. “There are just not enough basements for a large enough reader base for 2 comic book shops.” The owner went on to announces either a potential store sale, or the release of an alternative universe series with more basements. Also they are back ordered 6 months for the game Pandemic.

Tutors and Music teachers business boom - Davis parents prove to be more afraid of bad grades and unintellectual children than death itself.

Davis VainGuard announces new policy. Checks must clear the bank before stories will run. David Greenwash stated, “It turns out developer promises are not always delivered on.”

What a hoot to read The Davisville Round Up this morning! Thanks.

"Davis VainGuard announces new policy. Checks must clear the bank before stories will run. David Greenwash stated, “It turns out developer promises are not always delivered on.”

Now this is hilarious. Kudos to whoever the author is.