Zoom Out of Memory

The Staff decision to not regularly record and distribute Commission remote meetings is both inappropriate and a lost opportunity. 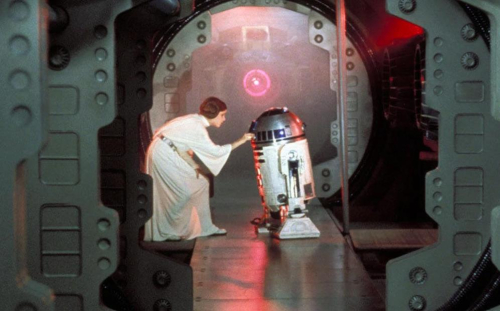 At the beginning of the Bicycling, Transportation and Street Safety Commission’s (BTSSC) first remote meeting on April 9th, we were informed that the meeting was being recorded. I asked and was told that it would be available “within a few days”. I followed up on April 10th by email to Staff but have never received a response. In the email I acknowledged that there might be some technical changes, e.g. there was not a formatted specific place for these - all Commissions - on the City’s website, as there is for City Council and the Planning Commission, (There is, however, an “Other” category…)

At the City Council meeting on April 14 during the approval of the Consent Calendar, Mayor Pro Tempore Partida said she had questions about comments made during General Public Comment a few minutes earlier. Mayor Lee said that Council could not respond as the Comments were on non-agendized items, and asked Staff to do this.

“The Commission Meeting recordings are not on the City’s computer!”  Credit

Starting at 1:11:45 - City Manager Mike Webb responded to my voicemail comments on the Commission recording issue via voicemail - which were essentially what I’d sent by email at the end of the previous week:

“With respect to the Zoom recorded meetings” he said, “… the first few Zoom meetings that we did were recorded so that we could make sure that we had an accounting of the meeting for helping us take minutes. Those meetings, because they were recorded, we are working on getting them posted… because they are part of the public record…

He continued, “Moving forward we do not have plans to record Commission meetings for a variety of reasons including storage capacity and staff resources, and so forth. Normally we wouldn’t have our Commission meetings recorded, in any event, and posted. Obviously City Council and Planning Commission meetings, because they’re televised, they’re a bit different and we have the online streaming so that it gets posted. So in that respect, moving forward, it’s going to continue as it normally would…”

Let’s first look at the second bolded section above: What’s the fundamental distinction between Zoom (or any other remote meeting engine) and local cable TV or the City’s own feed?

To the second: Well, yeah.

I first commented about this to the Davis Vanguard article about the BTSSC meeting. The particular comment-thread starts here. 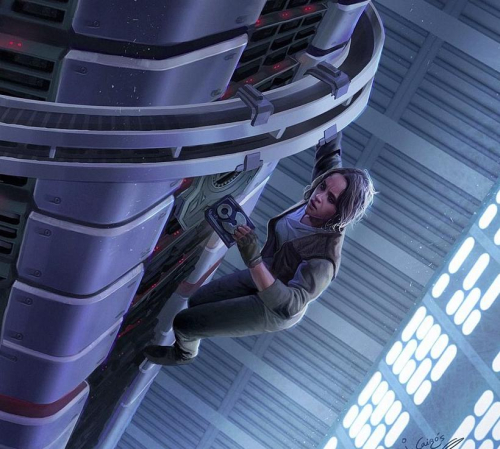 The same or similar is true for all Commissions (aside from PC). To their credit I’ve been told BTSSC Staff liaisons put more details in minutes than do their colleagues with other Commissions.

But back to the City Manager’s claims: “Staff resources” was not quantified, and neither was “storage capacity”. Clearly he has some data; he wouldn’t just make it up. There’s likely issues with both, but I don’t think it’s appropriate for Staff to decide an important public communication and transparency issue like this on their own. We need to ask the Council to task Staff with creating a report that - as with anything else - shows the costs and benefits.

First of all, the general video quality of Zoom - and presumably others - is excellent. The normal video equipment in the Council Chambers is rather low-resolution -- such that details on display screens cannot be seen during meetings when watching from home. That’s a general bonus. (I made an inquiry with Staff about this in November.)

Clearly the biggest difference is between a remote meeting engine in comparison with all the other meetings that are normally not “televised”, though presumably those that take place in Council Chambers would have one less barrier. Equipping the multiple other venues of Commissions all of which are held in shared facilities with similar equipment as is in Chambers would be very complicated even if it could be funded (though this should not be excluded…). For current meetings it only requires computers with a good internet connection, a mic and a camera.

I don’t want to get into a lot of technical details - as that should be the focus of a staff report - but when sometime later we can have public, in-person Commission meetings again imagine if every Commissioner could be a laptop (or other device, even a cheap Chromebook, as with students in our own schools) in front of them, the same for staff (and guests) and an additional one for the present public to use.

Is there a reason not to do this? To have all remote meetings recorded and distributed, and for in-person meetings to have what’s more or less their own televised complement?  I don’t want to belittle anyone’s work during the City Emergency or at any other time, but capacity and funding is an issue for most decisions. We need to determine exactly what’s needed, and examine and improve upon examples from elsewhere (when possible.) The community would probably value this, perhaps a lot. They need to be asked about this at a near-future City Council meeting, both for the current situation and going forward. Ask the Council to put this on their agenda as soon as possible.

Good news! There were three comments on this issue during General Public Comments - one by myself, the others by Larry Guenther and Colin Walsh, and for the Long Range Calendar discussion Council member Frerichs initiated an inquiry on the matter which was supported by Mayor Lee. For the latter see 4:09:26 to 4:12:19 at https://davis.granicus.com/player/clip/1127?view_id=6.