Where are our fully-loaded EBT cards?
WWJTD?

City of Davis and the (Near) Future of Rail Travel 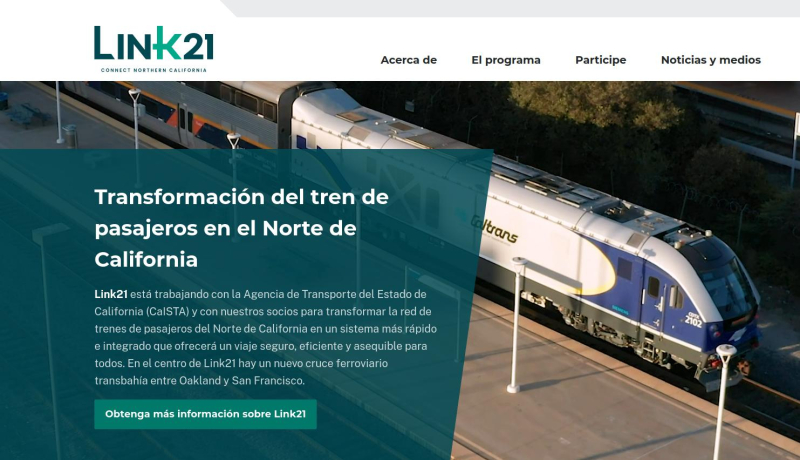 I strongly suggest that the BTSSC set up an ad-hoc sub-committee about Link21 so that it can stay engaged long-term, receive and process community input and then at the appropriate time make recommendations to the City Council.

The City of Davis is a small tomato in a huge pot of soup in this matter, but the railway proportionately bisects the City of Davis more than other town along its current route between Oakland and Davis. Davis grew around the rail and I-80 corridor in a way that - especially in the last 60 years - did not facilitate multi-modal travel based on the railway. A typical regional or suburban station like Davis in much of Europe would have multiple bus lanes that terminate at the station and hundreds of secure bicycle parking space for all kinds of bikes, suburb connections for walking and cycling for all directions, and a lively place for activity in front of the station, instead of a parking lot. The City has made some progress in this area of late, but, for example, there are still many who want a new parking structure at the station, and voters thankfully - but only narrowly - disapproved a new development project far from the station with no good cycling connections to it, lots of parking and imagined good access to I-80.

I had tried to form a sub-committee nearly three years ago about the I-80 Managed Lanes Project, but it was terminated shortly after Commission approval because the second member moved to Sacramento. While I appreciate the healthy skepticism the BTSSC had about the Managed Lanes Project at the last meeting, I believe it prudent to get ahead of the game as much as possible for this even larger project that relates to both the Managed Lanes Project as well to our Downtown and General Plans, as significantly improved rail service would facilitate the creation of a lot more carfree or carlite households in town. As you seem to recognize, the worst outcome of the Managed Lanes project will do nothing but worsen traffic in town and literally throw a rotten tomato at our forming Climate Policy. The worst Managed Lane implementation will not support railway travel until perhaps many years from now, and indirectly, when thousands of Davis residents, frustrated with increased congestion and pollution, surround Caltrans District 3 HQ and bombard it with stinky, rotten tomatoes genetically-modified to annoy "deaf" state officials and narcissistic automobilists. 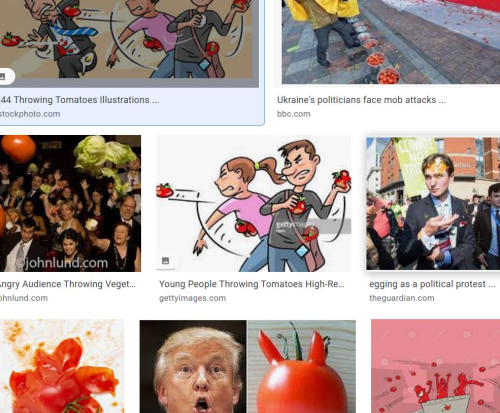 As a robust railway powered by renewable energy is a key tool in fighting Climate Change, I would also suggest you consider making the sub-committee a joint one with NRC, and Social Services too in order to help ensure that the system is accessible for all households.

The person who seems to be the current project manager for this part of the Megaregion, Jim Allison from Capitol Corridor, is very approachable and helpful. The Link21 sub-committee would be wise to also connect with other - especially smaller - communities along the corridor in order to create common, expected and seamless last-mile connections to their stations, and dense and proximate housing that makes good public transportation possible. All the pieces are necessary, but the puzzle has to be solved by everyone. I think that I prefer the tomato to the puzzle metaphor.