Letter: Measure H misrepresents itself
Letter: Time to say "No" to DiSC 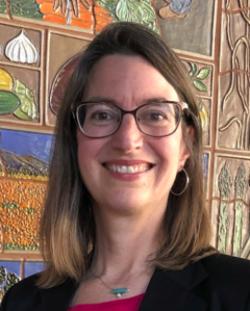 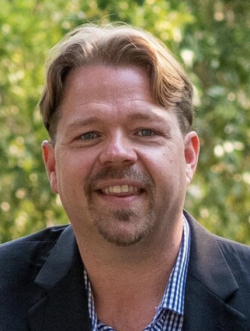 (From press release) The League of Women Voters Davis Area will sponsor a nonpartisan election forum Saturday, May 7 on the District 2 race for Yolo County Supervisor.

The event will be run from 3 to 4:30 p.m. in the Community Chambers at 23 Russell Blvd. in Davis. Free tickets are available on Eventbrite at  yolosupervisorforum.eventbrite.com.

Davis Media Access will record the event and make the video available to voters.

Davis City Councilmember Lucas Frerichs and local climate activist Juliette Beck are competing to replace incumbent Supervisor Don Saylor, who is not running for re-election. His term expires at the end of 2022.

District 2 covers southwest Yolo County, including Winters, West Davis, parts of central Davis and the area between Winters and Davis. Jim Provenza represents District 4 on the Yolo County Board of Supervisors, which also includes parts of Davis. His term does not expire until Dec. 31, 2024.

Frerichs has served on the Davis City Council since 2012. A long-time former staffer in the California State Assembly, he currently works as associate director of state policy for The Nature Conservancy and serves on the boards of the Sacramento Area Council of Governments, Capitol Corridor Joint Powers Authority, the Yolo County Transportation District, Valley Clean Energy, and the Yolo Habitat Conservancy.

An ecologist, Beck helped initiate a Climate Strike advocacy movement in 2018 that gathers in Davis Central Park every Friday at noon. In 2020, she helped establish a Yolo County Climate Action Commission to address climate change. When schools closed for the pandemic, she worked with educators, parents, and UC Davis students to fund a free youth summer camp that focuses on ecology and community activism.

Davis resident Donna Neville will moderate the forum. A semi-retired lawyer, she currently chairs the City of Davis Finance and Budget Committee. She worked as an attorney for the Office of the Legislative Counsel early in her career and later was chief legal counsel to two state agencies: the California State Auditor’s Office and the State Board of Education.