Response to Davis Enterprise Article, UCD LRDP Goes to Regents
Bad process leads to mediocre decision on pesticide use in Davis, and not without wasted time and effort from staff and citizens

Royal Guest Hotels is the greediest and most ruthless development group I have experienced in the town of Davis. Let me tell you a story of a group called Third Space Art Collective. 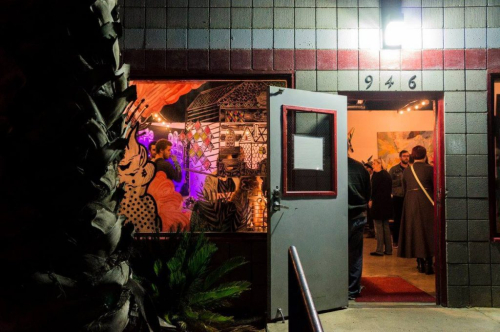 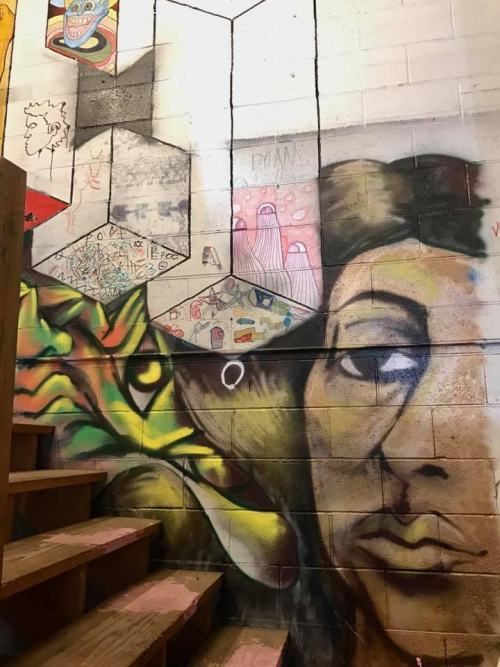 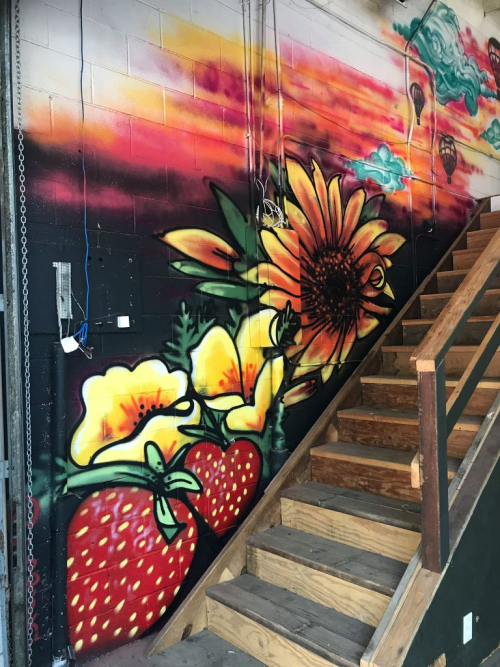 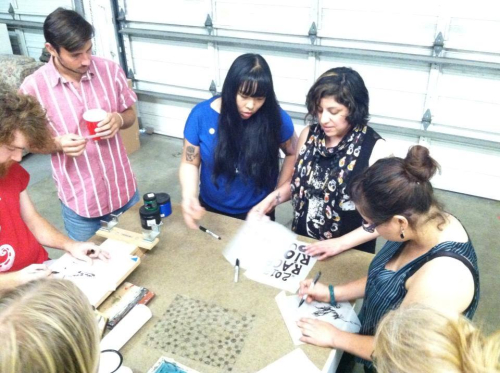 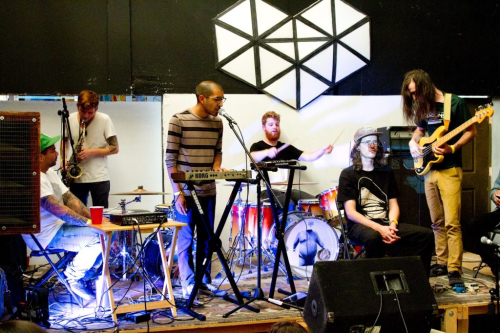 Third Space Art Collective was a vibrant art collective and community space that provided affordable space for artists to create and share their work for over 5 years. Rent was affordable and over 50,000 people entered our doors for free and low cost events. 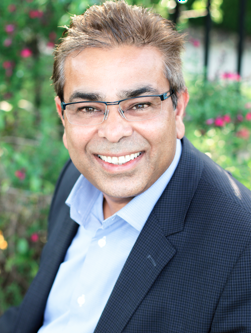 Image from http://www.royalguesthotels.com. Used here under fair use doctrine

The building at 946 Olive was purchased by Ashok Patel of Royal Guest Hotels about 2 years ago, who immediately cancelled our lease agreement with the previous owner, tripled the rent, and took away our suite where our private studios were, to build “mock hotel rooms” for their proposed Embassy Suites project on Richards Blvd, thus eliminating our largest revenue source that kept our doors open for years.

Long story short, Third Space had to close its doors. To be fair, Third Space had further trouble in needing to make repairs to the building for ADA compliance, but those would have been surmountable had their rent not been jacked up by Patel.

In attempting to cancel its lease, Third Space asked for leniency from Patel, which he refused, threatening litigation and forcing Third Space to cough up over 70% of it’s remaining reserves to buy themselves out of the contract, making it near impossible for Third Space to open in another location.

Greed and gluttony at the expense of the community and arts has no place in Davis. Ashok Patel and Royal Guest Hotels are estranging themselves from our community, and running directly against our community’s values for the sake of profit. If greed is a sin, then this is one of the the most ruthless of offenses towards the community in Davis that I have seen.

Royal Guest Hotels and Ashok Patel have shown that they care more about profit than being good stewards of community at the expense of our hard working artist community. They have burned many bridges already, and it will take a miraculous effort to get back on the right side of things.

I call on Davis City Council and Davis’ community to hold Royal Guest Hotels and Ashok Patel accountable and to not approve any proposed development until they resolve this issue in a fair way and make amends for effectively killing one of the most vibrant art spaces that Davis has ever seen.

Third Space is working to reopen in Davis and find a new home to continue to provide the service to the community. If you want to help with the effort or have space available, please send them a message!!

So the first property owner has a lease. Then the next owner has the right to triple the rent?