Using a battery-powered common angle grinder, Darell Dickey works with the Davis Police Department to cut locks from abandoned bikes found in the city. He knows first hand that the soft metal of the Lightning Bolt racks is often easier to cut than the locks themselves. ROAM's creators claim that the lock takes 2500% more time to cut than a - presumably typical - U-lock. If ROAM eventually provides full coverage in Davis and UC Davis - note that there is no plan to equip racks on private property - and people really want a bike, won't they simply take a predictably short amount of time to cut the city racks?  (Inset photo from ROAM brochure attacked to Staff Report. Right hand photo taken in Davis in Fall 2017.)

Tomorrow on UC Davis campus and at the monthly meeting of the Bicycling, Transportation and Street Safety Commission (BTSSC) a new shared public bicycle lock will be introduced, followed by pilots and local research...

I'VE not seen the lock in use and the presentation doesn't contains imagery that's clearly actual photography - and not the much more helpful video - but for now have comments and questions for the lock developers, City and UCD partners.... 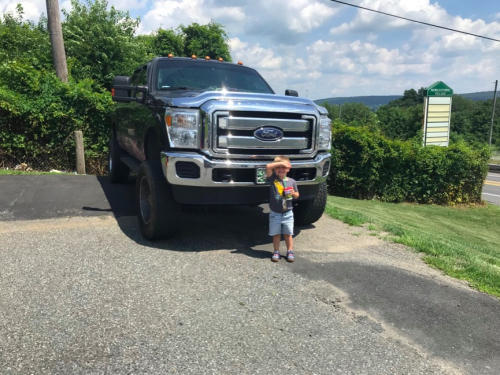 There's secure parking for this vehicle at the train station... (Image: Urban Cycling Institute on Facebook) 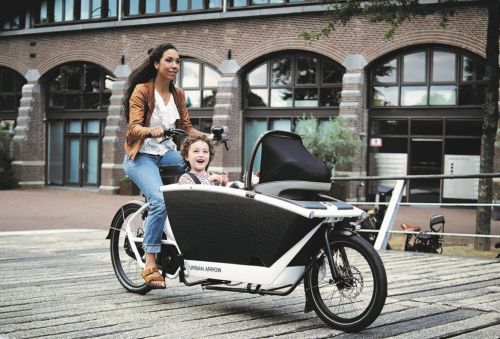 What makes it take “25 times” more time to breach than…. what? A cable lock, a top-of-the-line U lock? My chain and lock combo takes at least 3 to 4 minutes to cut in the field with an angle grinder  – ROAM takes 90 minutes?

It’s “Cloud Connected”: What happens when it can’t connect for any number of reasons, as other systems can’t sometimes? Does it become unusable?

Right now the “Lightning Bolt” locks take less time to cut than the more expensive hardened locks. The main reason it’s not happened a lot is likely due to the psychological disincentive of damaging city or university property, as opposed to personal property. Will existing racks be modified to be more resistant to quick cutting?

Presumably the alarm sound comes from a small hole etc that’s also protected from water intrusion – have their been tests to seal this without setting off the alarm?

If the QR code on the lock is damaged how can the user disable the lock?

If the user loses their phone or its battery is dead, how the can the user disable the lock?

How many regular bicycle users don’t have mobile phones?

Is there a way for people who don’t have mobile phones to use the system?

What supplies the power to the locks? A separate battery on each holding piece that requires a swap for a recharged battery? How often does it need to be recharged?

Have there been tests where a unit’s alarm and lights were activated in the present of people not connected with the project? If so, what was their reaction?

All the visuals in the attached promotional brochure are visualizations - no photos. Presumably some exist as they are being introduced BEFORE the BTSSC meeting and before its members formally-reviewed it.

I went through the entire staff report and interleaved comments and questions. It's long and it's here.

Anyway, at the last minute the agenda item was removed from the meeting because the concept developer had a "scheduling conflict". We have to assume that they are being honest, but it's odd when the City of Davis is meant to be one of the major partners in development of a system that will literally take over the world... there's no planned date for a re-appearance.

I also learned that the product is clearly far from completion, i.e. not at the point where something else would be doing a Kickstarter campaign.