Argument in Favor of Bee Wash
DISC is anything but ‘sustainable’ 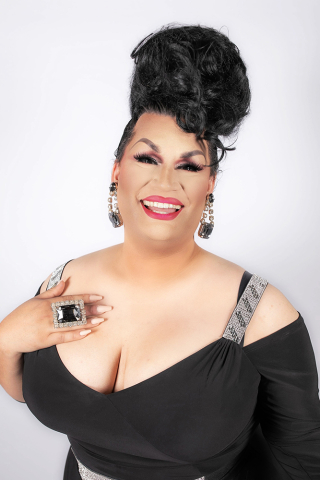 Vox was a semi-finalist in ABC’s “American Idol” in 2020, and the runner up this year on the Paramount+ drag queen singing competition “Queen of the Universe.” The San Antonio-based singer lists her influences as Lady Gaga, Beyoncé, Aretha Franklin and Patti Labelle. Notable performances include The Animals’ “House of the Rising Sun,” Jennifer Holiday’s “And I am Telling You I am Not Going,” and Journey’s “Open Arms.” She was the first drag queen in Idol’s history to make its Top 8. She recently released her first single, “Because of You.” 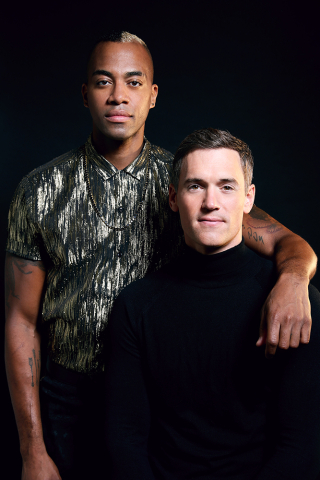 OneUp Duo is a Detroit-based pop/soul vocal combo comprised of husbands Adam and Jerome Bell-Bastien. The team was a finalist on NBC’s “The Voice” in 2018, serving under coach Kelly Clarkson. The couple rose to fame with their blind audition video of The Spinners’ “Could It Be I’m Falling in Love?” The pair was the show’s first same-sex duo, and known for dynamic, high-energy performances. OneUp Duo’s new single is “TRN IT UP.”

Other events are the rainbow painting of the crosswalks around Central Park early on May 29; a Drink with Pride Night at Sudwerk Brewing Company (date to be determined); and possibly a Bike Party Davis Ride with Pride.

The Davis Phoenix Coalition, is a nonprofit working to foster diversity, eliminate intolerance, prevent hate-motivated violence and support LGBTQ+ youths. It was founded in the aftermath of a 2013 anti-gay attack on Davis resident “Mikey” Partida. Proceeds from Davis Pride support the coalition’s anti-racism and anti-bullying campaigns, support to LGBTQ+ youths and their families, and outreach with area police departments, churches and schools. To donate, go to https://davisphoenixco.org/donate.

Sponsorships are a way to show support for equity in the community. To learn about the available benefits, email Sandré Henriquez Nelson at davispride2015@gmail.com. To become a vendor or volunteer, visit https://www.davispride.org/. To learn more, visit the website, and follow Davis Pride on Facebook and Instagram.